The Daniele Agostino Derossi Foundation was established in 1991 by Flavia Robinson Derossi to honor the memory of her father, a distinguished Italian entrepreneur and innovator. In addition to his business and technological achievements, he was active in civic and philanthropic organizations helping individuals to become self-sufficient and to improve their standard of living. Daniele Agostino Derossi was a charitable man deeply committed to the welfare of the community.

The Foundation’s mission focuses on addressing the needs of disenfranchised individuals in the areas of health, nutrition, education, housing, income generation and basic services. Our resources and attention are concentrated in these priority areas but at the same time we maintain a certain level of flexibility in order to respond to urgent and unforeseen needs and opportunities in the regions where we work.

At first, DADF funded projects in various Latin American, Asian and African countries, beginning with large grants through the Ford Foundation, Save the Children in Bolivia and for Ashoka’s social entrepreneurs in various Latin American countries. In 1992, we started working in Mexico and, after the peace treaty was signed in 1996 in Guatemala, we increased our activities in that country. From early on, however, we started supporting smaller groups and grass roots organizations created by local people or by several charitable individuals, most of them American expatriates.

We continue this practice to this day, mainly supporting projects in Guatemala and Mexico.

In other countries we only support a handful of projects implemented by organizations and partners with which DADF has had a long-standing working relationship.

At the end of 2015, in conjunction with Save the Children and Anteo, the Foundation began funding a pilot project in the province of Biella, Italy, to help transition into a normal life women and children who have been subject to the ravages of domestic violence and war. This project has the potential of being replicated elsewhere in Italy and by other organizations.

For many years of operation, the Foundation benefitted from the knowledge, support and guidance of Flavia Robinson Derossi, Marshall A. Robinson, and Lorna Opatow. Their contributions in life as Board members and as Officers were instrumental for the Foundation’s operations.

Our philanthropic activities continue to be possible thanks to the generosity of the late Daniele Agostino Derossi and Flavia Robinson Derossi and to the continued engagement of an active Board of Trustees. 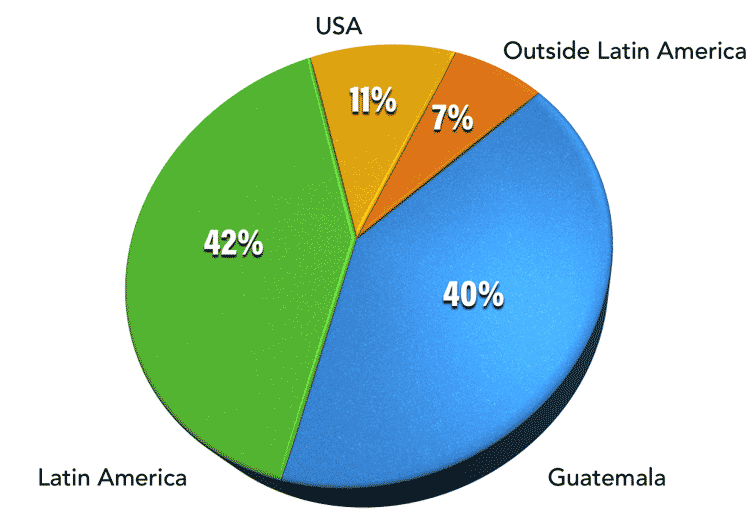 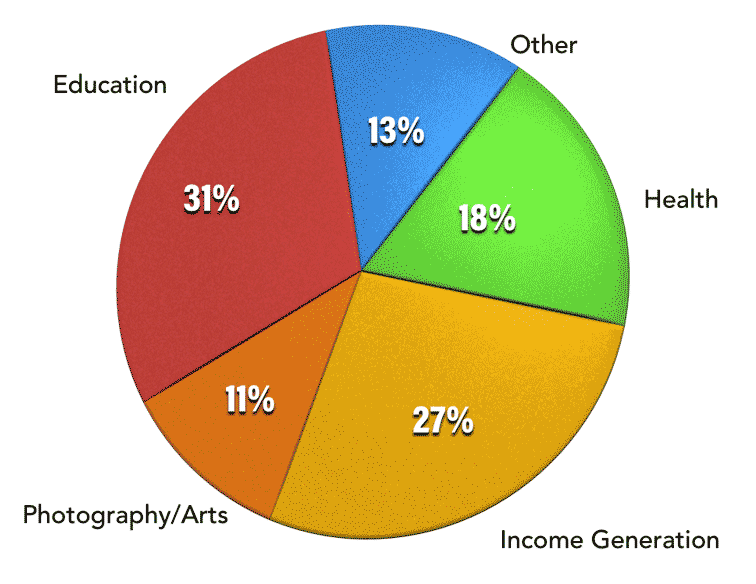